3 Major Pain Points When It Comes to Acquisition 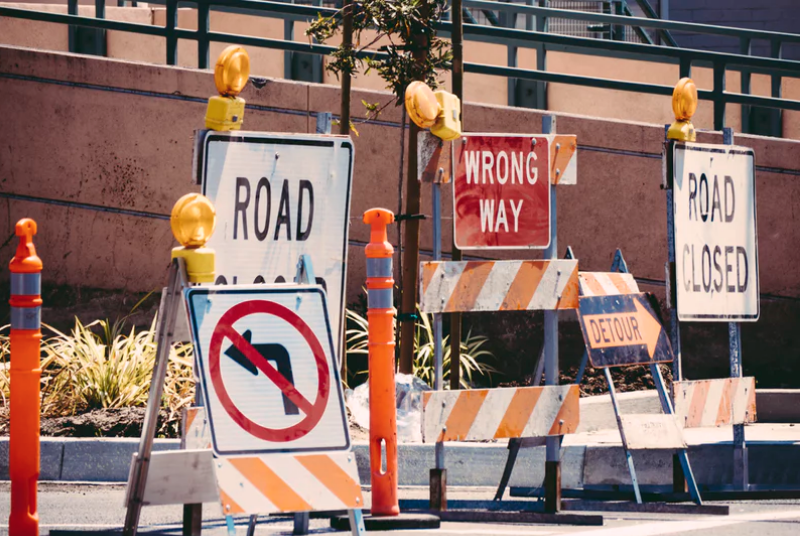 Acquiring new donors can be a challenge. You have to identify individuals who share your concerns, break through the noise to make them aware of your organization, build enough trust to inspire them to give, and keep them engaged with your mission beyond that first gift.

Working through each of these steps takes a lot of time and effort. And that’s not even taking into account the various obstacles that can trip you up along the way. Here are three of the biggest pain points facing nonprofits today when it comes to acquisition:

Acquiring donors is expensive. Much more expensive than retaining donors (with different stats pinning it at anywhere from 10 to 25 times more expensive). That’s why acquisition eats up so much of nonprofit spending. The 2017 M+R Benchmarks Study reports almost half (46%) of all nonprofit digital advertising dollars were spent on new donor acquisition in 2016.

Here’s the really tough part. Most of the new donors nonprofits do acquire don’t give again. Check out these stats:

Investing time, energy, and money to get 10 donors in the door of your organization only to have eight of them walk right back out is a troubling thought. This is definitely an area where nonprofits need to make some improvements.

Part of the reason for the low retention may have something to do with the sheer number of nonprofits out there. In 2002, there were less than 750,000 501(c)3 organizations. Fast forward to 2016: That number has ballooned to nearly 1.6 million.

With so many organizations out there, the singular act of giving to a charity doesn’t mean quite as much as it once did. To put it frankly: Just because an individual makes a donation to your organization doesn’t mean they’ll remember you. It takes more today. It requires deeper relationships.

New donor acquisition is a demanding process, requiring a significant investment of time, money and effort. But it’s also essential one. New donors are the lifeblood that enables organizations to grow and thrive.

With the cost, churn and competition facing nonprofits today, it’s more important than ever for you to be strategic in your donor acquisition efforts. You need to ensure you’re using your resources wisely to deliver the best return on investment.